LastDayWatchers on January 20th, 2009 The Word from The Lord Of Host came to me saying, Watchman says unto President Obama, I AM, the Lord Of Host; have called you for this time and this moment. 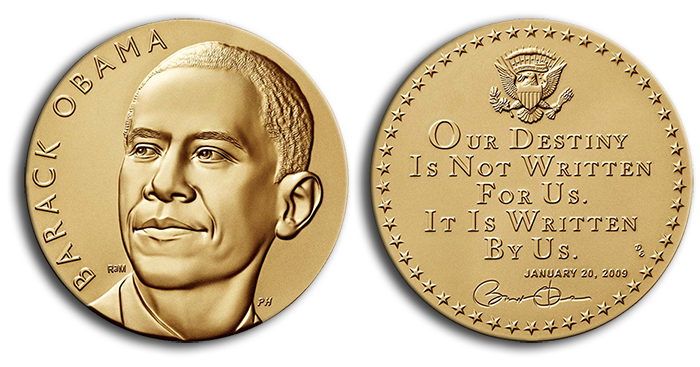 Is it a blessed thing to enter into a house that has been cursed by MY own hand? 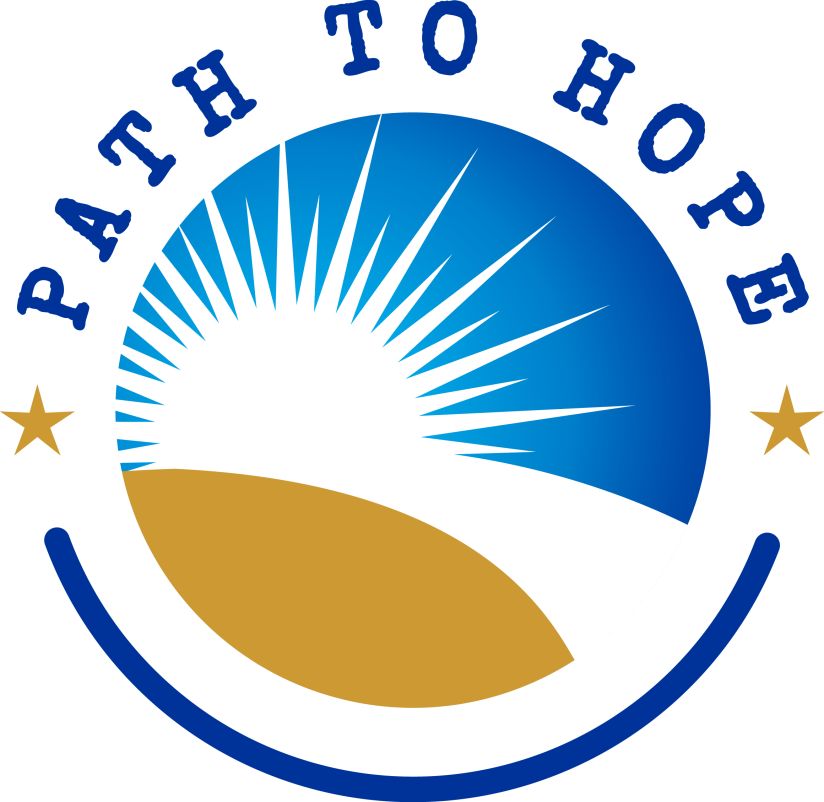 Therefore do not go forward, rather turn back and seek HIM who has placed the star Rigel at the foot of Orion to wound the head of the house of the wicked by discovering the foundation to the neck. Selah 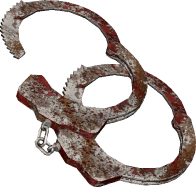 You have seen the treachery of your predecessor who is a Pawn of Satan who went forward into Iraq illegally, and that he did take from the poor to give to the rich with no accountability and breaking laws left and right. 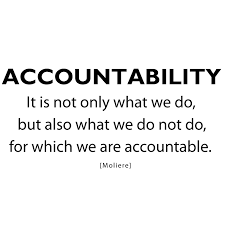 And the people cried out because of the injustice, therefore I AM did hear their cries and set you upon a course of action to fight for the righteousness of MY people

Therefore turn back and fight for the good and not for the evil, but if you say in your heart I will not look back at the treachery of my predecessor instead I will move forward that I may deal with strenuous times, then will I AM; curse the work of your hand.

I AM; will burn against you like a flaming fire consuming all around and I AM will burn your works into ashes and blow upon it so that not a trace of your work will ever be found 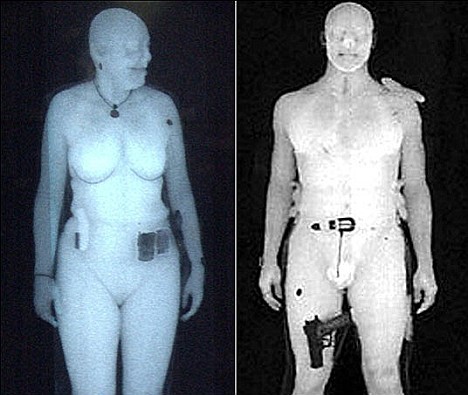 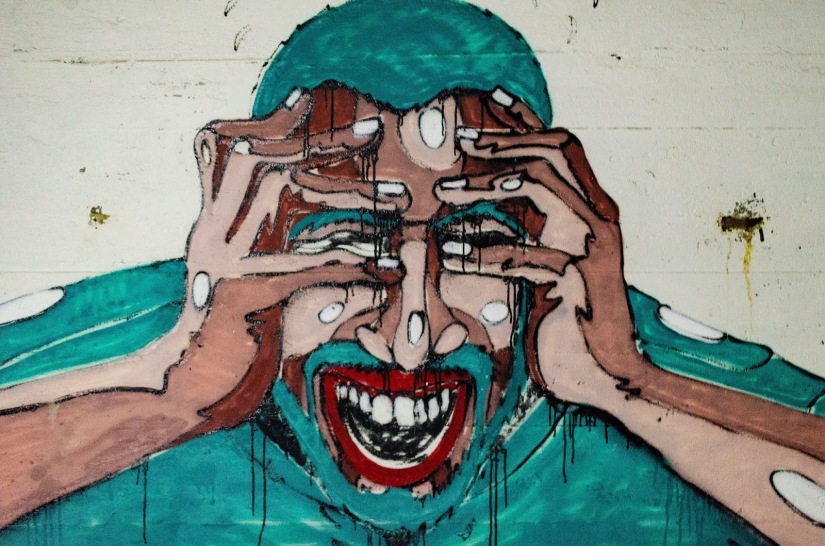 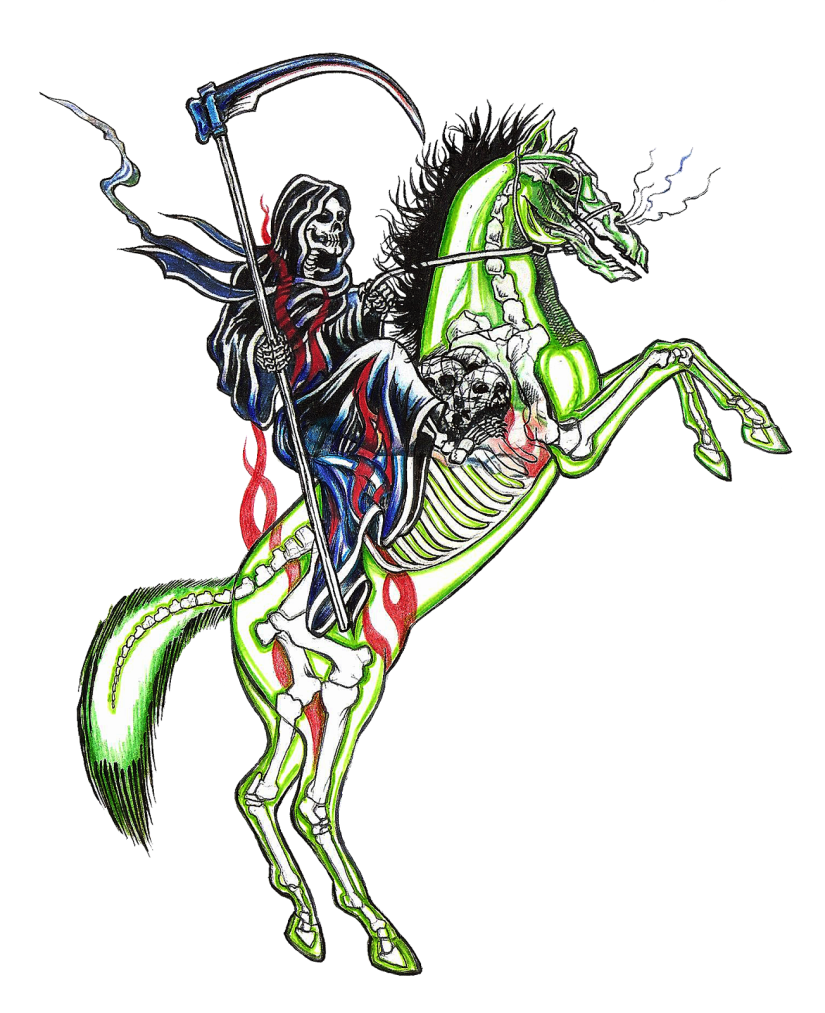 These things saith HE that is TRUE, HE that is HOLY, who called to the water and pour them upon the face of the earth THE LORD is HIS NAME, therefore listen to the voice of the Prophet.

LastDayWatchers I beseech you to read the book of Amos particularly the 5th chapter which speaks about the time of the Obama Administration until we blog again Selah. 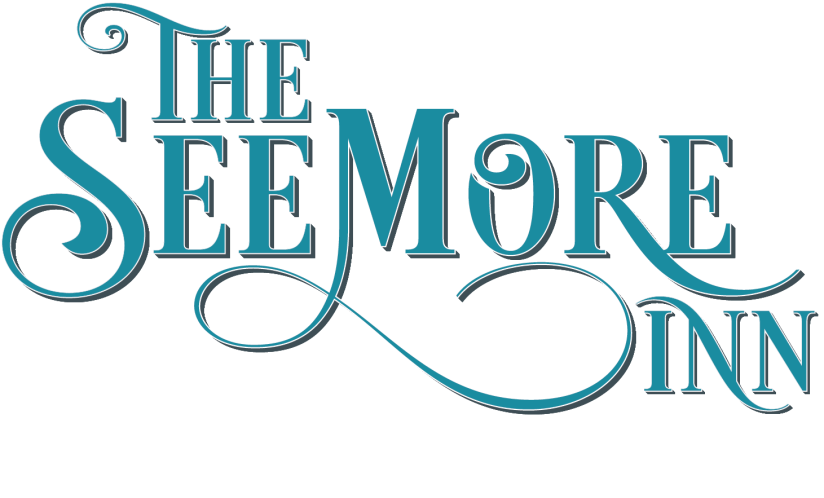 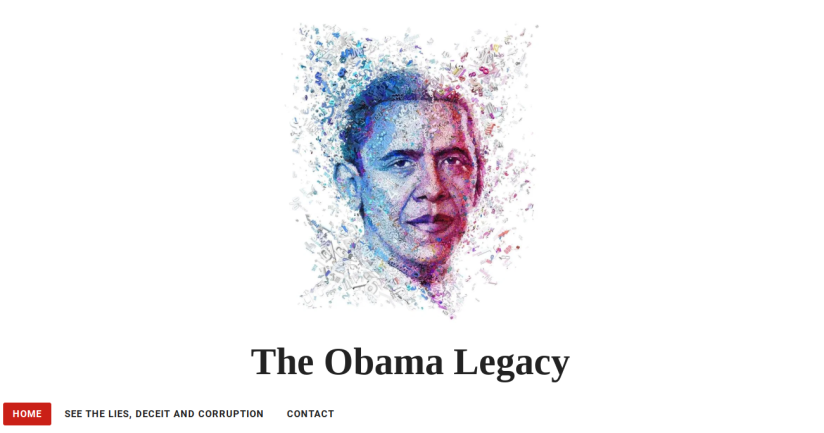 21 thoughts on “The Obama Administration in Prophecy” 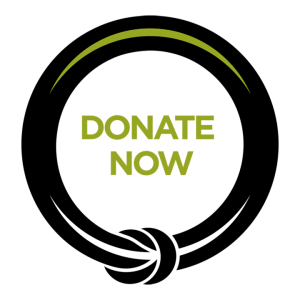