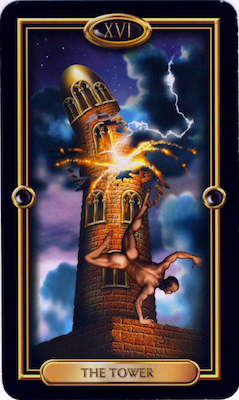 The May 15th Prophecy already declared to you the importance of February 11th which would be no coincidence, making known unto you the twin nature of the beast!
I renounce the ministry of Bishop of Rome, Successor of Saint Peter, entrusted to me by the Cardinals on 19 April 2005, in such a way, that as from 28 February 2013, at 20:00 hours, the See of Rome, the See of Saint Peter, will be vacant and a Conclave to elect the new Supreme Pontiff

THERE ARE 3 KINDS OF ASSASSINATIONS

By sudden or secret attack often for political reasons

Example Martin Luther was mentally slandered by the Catholic Church resulting in his excommunication by Pope Leo X and condemnation as an outlaw by the Emperor.


Allowing sin to crouch at the door, desiring to dominate them

So what distinguish assassinations from murder is that it remove that person from his/her office!

Now know and Understand who the 5th Pope is 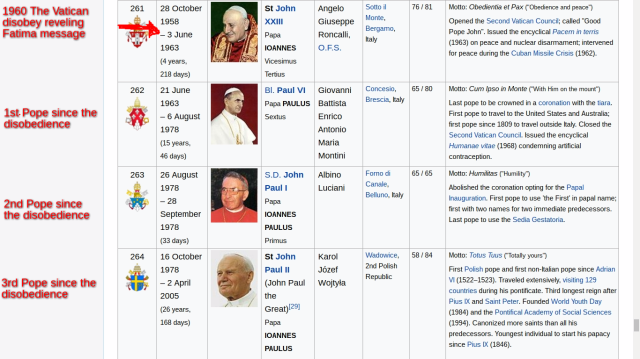 The 4th Pope  RENOUNCED THE OFFICE TO THE VICAR OF CHRIST

Thus removing God’s Hand against the spiritual forces seeking the destruction of that office to bring about the annihilation of various nations. 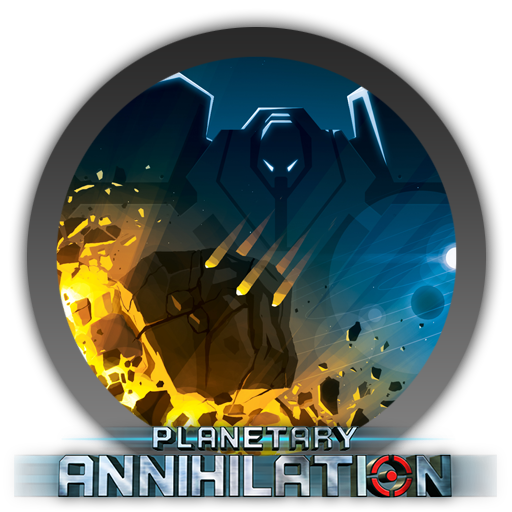 Thus, the devil does everything to overcome the souls that are consecrated to God, because, in this way, the devil will succeed in leaving souls of the faithful abandoned by the 5th Pope of Fatima, thereby the more easily will he seize them.

6 thoughts on “The 5th Pope of Fatima in Prophecy”