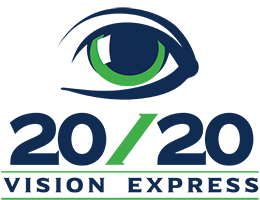 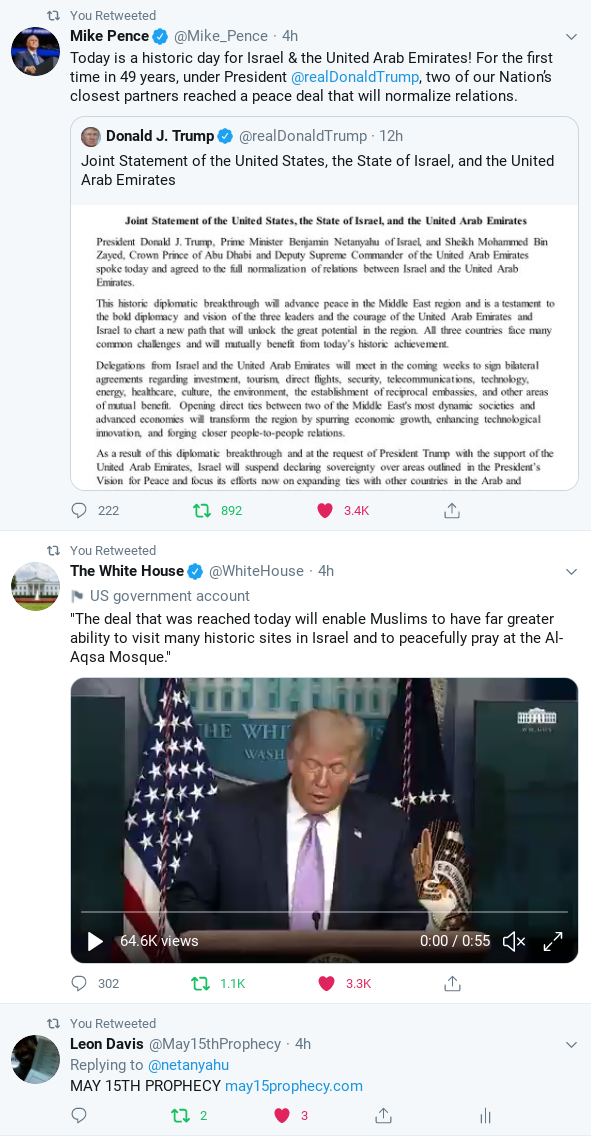 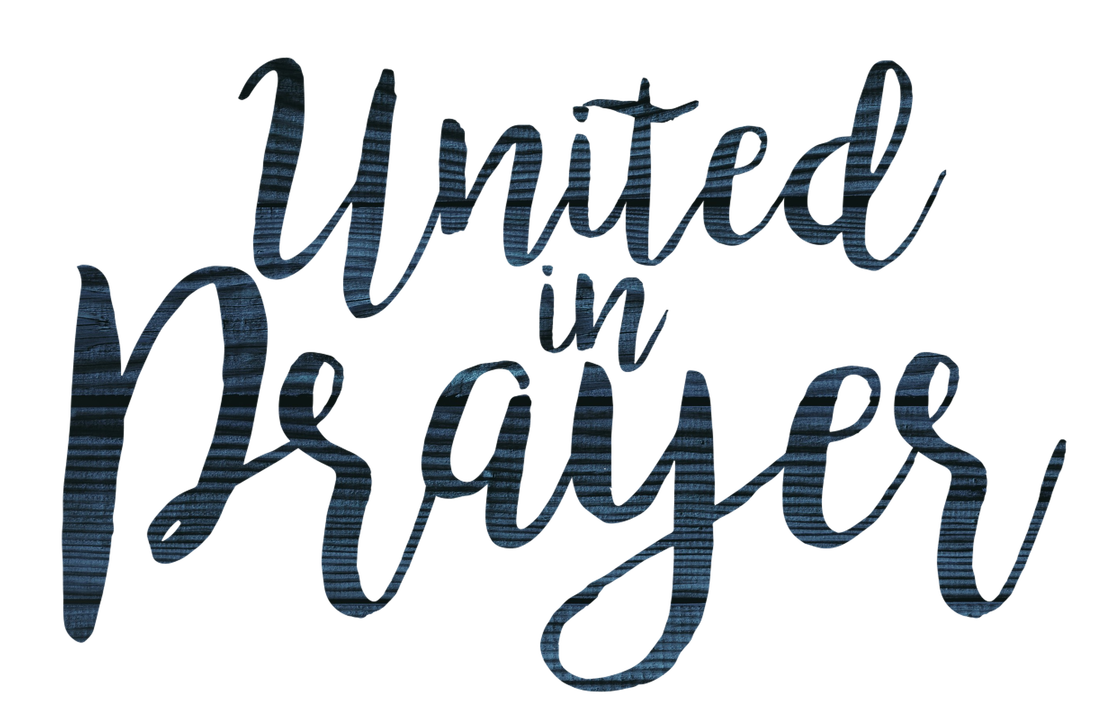 Just as GOD, THE LORD OF HOST, has proclaimed here inside the MAY 15TH PROPHECY with 100% Accuracy!

With MORE PEACE coming on line

Today (9-4-2020), I am pleased to announce yet another historic commitment.  Serbia and Kosovo have each committed to economic normalization.  After a violent and tragic history and years of failed negotiations, my Administration proposed a new way of bridging the divide.  By focusing on job creation and economic growth, the two countries were able to reach a real breakthrough on economic cooperation across a broad range of issues.

We have also made additional progress on reaching peace in the Middle East.  Kosovo and Israel have agreed to normalization of ties and the establishment of diplomatic relations.  Serbia has committed to opening a commercial office in Jerusalem this month and to move its embassy to Jerusalem by July.

It has taken tremendous bravery by President Vučić of Serbia and Prime Minister Hoti of Kosovo to embark on these talks and to come to Washington to finalize these commitments.  By doing so, they have made their countries, the Balkans, and the world safer.  I look forward to seeing Serbia and Kosovo prosper as we work together on economic cooperation in the region going forward. 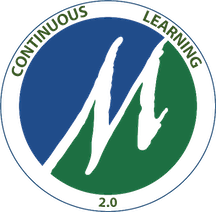 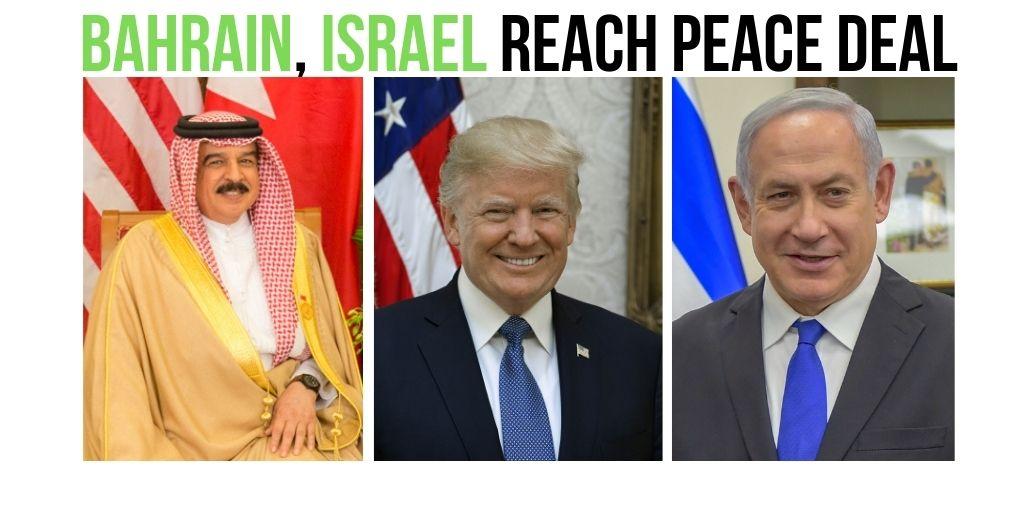 This is a historic breakthrough to further peace in the Middle East. Opening direct dialogue and ties between these two dynamic societies and advanced economies will continue the positive transformation of the Middle East and increase stability, security, and prosperity in the region.

The United States expresses its gratitude to the Kingdom of Bahrain for hosting the historic Peace to Prosperity workshop in Manama on June 25, 2019, to advance the cause of peace, dignity, and economic opportunity for the Palestinian people. The parties will continue their efforts in this regard to achieve a just, comprehensive, and enduring resolution to the Israeli ­ Palestinian conflict to enable the Palestinian people to realize their full potential. Israel affirmed that as set forth in the Vision for Peace, all Muslims who come in peace may visit and pray at the Al Aqsa Mosque and Jerusalem’s other holy sites will remain open for peaceful worshipers of all faiths.

King Hamad and Prime Minister Netanyahu express their deep appreciation to President Trump for his dedication to peace in the region, his focus on shared challenges, and the pragmatic and unique approach he has taken to bringing their nations together.

The parties commend the United Arab Emirates and Crown Prince Sheikh Mohammed bin Zayed for his leadership on August 13, 2020, in announcing full diplomatic relations with Israel.

The Kingdom of Bahrain has also accepted President Trump’s invitation to join Israel and the United Arab Emirates at the historic signing ceremony on September 15, 2020, at the White House where Prime Minister Benjamin Netanyahu of Israel and Foreign Minister Abdullatif Al Zayani of Bahrain will be signing a historic Declaration of Peace.

This is a truly historic day, this is now the second peace agreement that we have announced in the last month, I am very hopeful that there will be more to follow 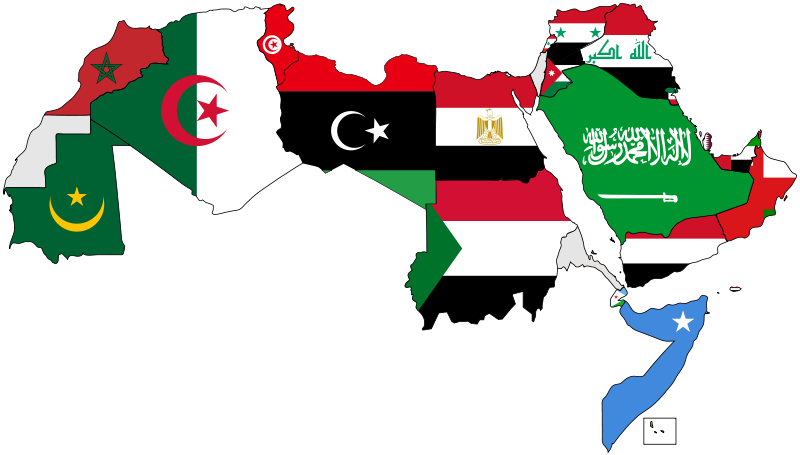 Indeed these are historic days, of profound change in our region.

Days in which decades of hope, and many years of stubborn diplomatic and political effort, are drained into one written document submitted today for our approval 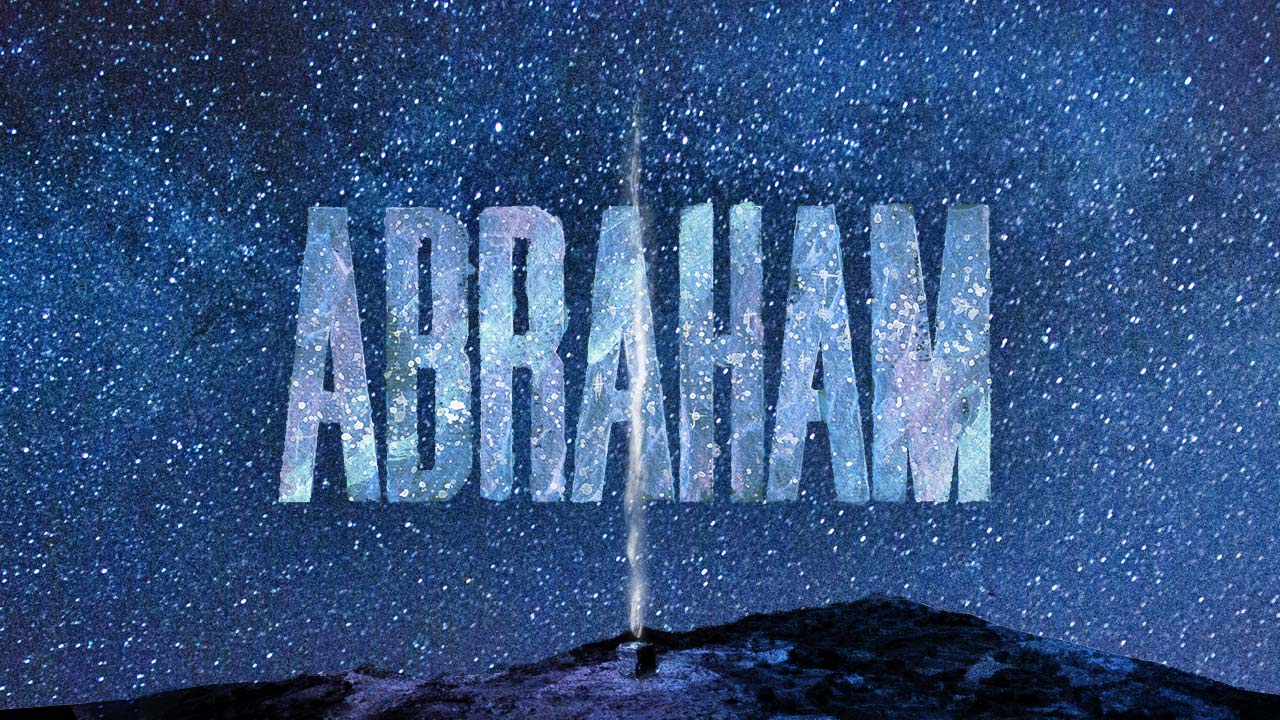 It is a new world, we are cooperating with everyone, building a better future for all of us

8 thoughts on “Israel, Peace and the Middle East”